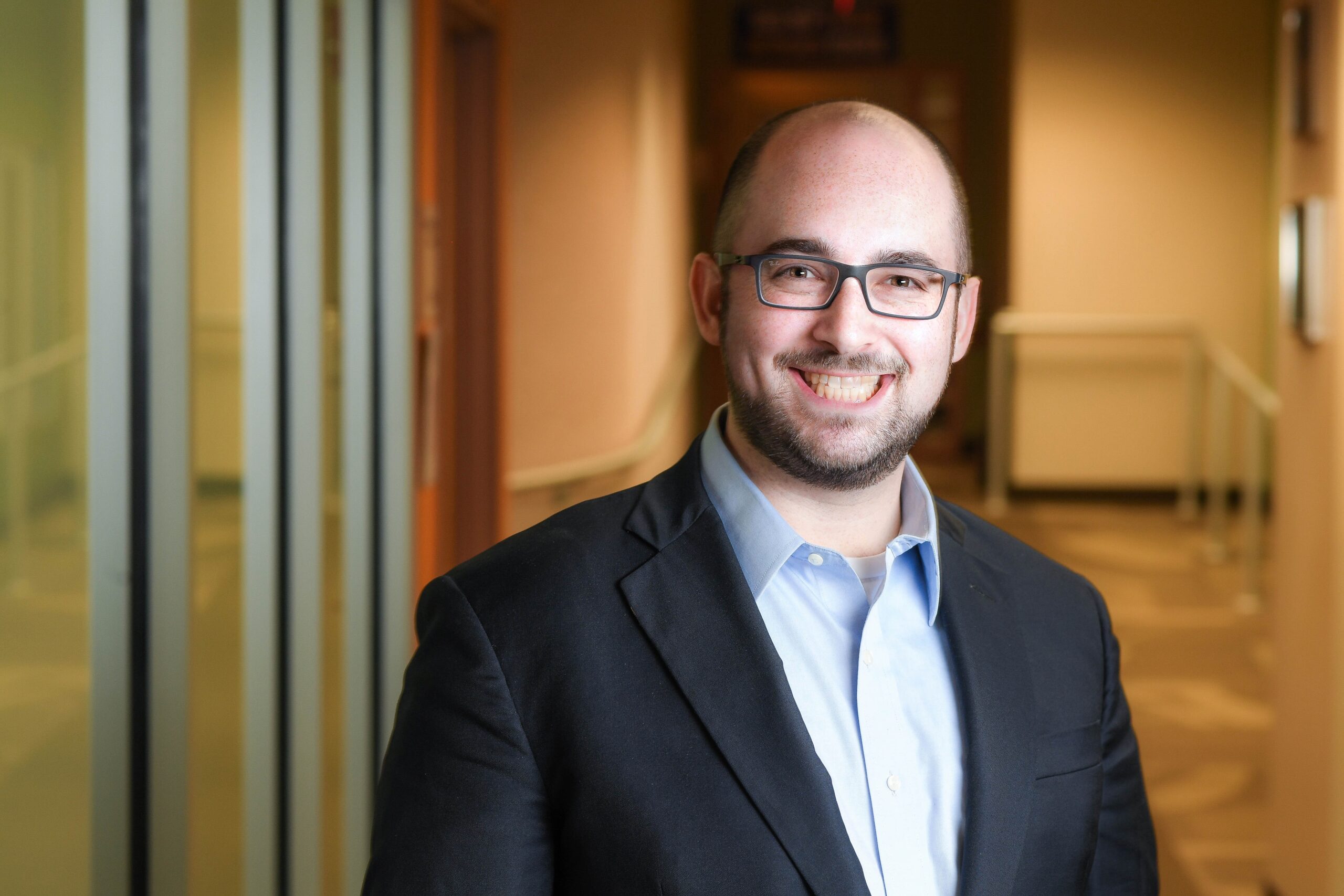 By Ethan Karp, President and CEO of MAGNET

Manufacturers are not alone in wondering what has happened to the shrinking base of American workers over the last two years. Have they all taken off for retirement in Aruba? Decided their spouse’s income will suffice? Opted for the 1099 life? Fallen into a blackhole?

Theories have been easy to come by—data, less so. Which is why I was so enthusiastic about my friend Bethia Burke’s project. President at the nonprofit Fund for Our Economic Future, her team recently set out to understand why 4 million people are quitting their jobs every month.

From the survey of 5,000 working-age Ohioans, there is much manufacturers can learn to get a leg up in the uber-competitive fight for talent.

What the Fund for Our Economic Future found:

As much as anything, the pandemic gave people time with their thoughts—time, Burke says, that many spent reflecting on the briefness of life, how they’d like to spend it, and whether their current career path aligns with their personal and professional goals. “I have never had the chance to pause and reflect about what work and what life was,” respondents told Burke. Those moments of reflection have shown up in how people are making choices. “I think the most important thing to me is how important the quality of work environment now is to people in staying with or going back to work.”

Here are some key takeaways from the survey:

What can manufacturers do to combat talent shortages?

More than any other factor, employee pay was most likely to be named a very or somewhat important element of a candidate’s job search. Think of wages as a foot in the door: If you don’t have competitive pay, candidates won’t consider all the other things your company brings to the table.

But pay alone isn’t enough; today’s employees and job candidates desire workplaces with culture and benefits aligned to their list of priorities. And currently, far too many employers fundamentally misunderstand that list.

How should they begin to close this gap in knowledge? A good place to start, Burke says, is simply opening a dialogue. “Most companies don’t have a practice of listening to their employees,” she says. “That will tell you what to do. And then, the second step is responding.” Employers may find simple and low- or moderate-cost ways—providing parking or transit passes, for instance, or boosting tuition assistance—to make a substantial impact on employee satisfaction.

If you’ve been waiting for hiring dynamics to “normalize,” stop waiting. Make adjustments.

Manufacturers who have been gritting their teeth, keeping their head down, and expecting the hiring tides to naturally turn could find themselves out of business in a few years, unable to bring aboard the top talent they need to power an efficient operation. That means that today is the right time to take action. The factors driving these shifting dynamics are as much social as they are economic, and employers should expect they won’t go away any time soon.

“You have a scarcer resource than you knew before,” Burke says. “So, start finding out how you keep your scarce resource from leaking out of your system, instead of firing them or having them quit.” (Side note: Another way to prepare for prolonged talent scarcity? Invest in your technology.)

Of course, it is one thing for folks at the top of a manufacturing organization to grasp these concepts. Far too often I see that understanding fail to trickle down to the operations and line managers that make day-in and day-out decisions. That’s why I say this: True cultural change that puts employee needs at the heart must penetrate through every level of a company. Until manufacturers heed this urgent call towards an employee-centered approach, they will keep losing out to the employers that have.