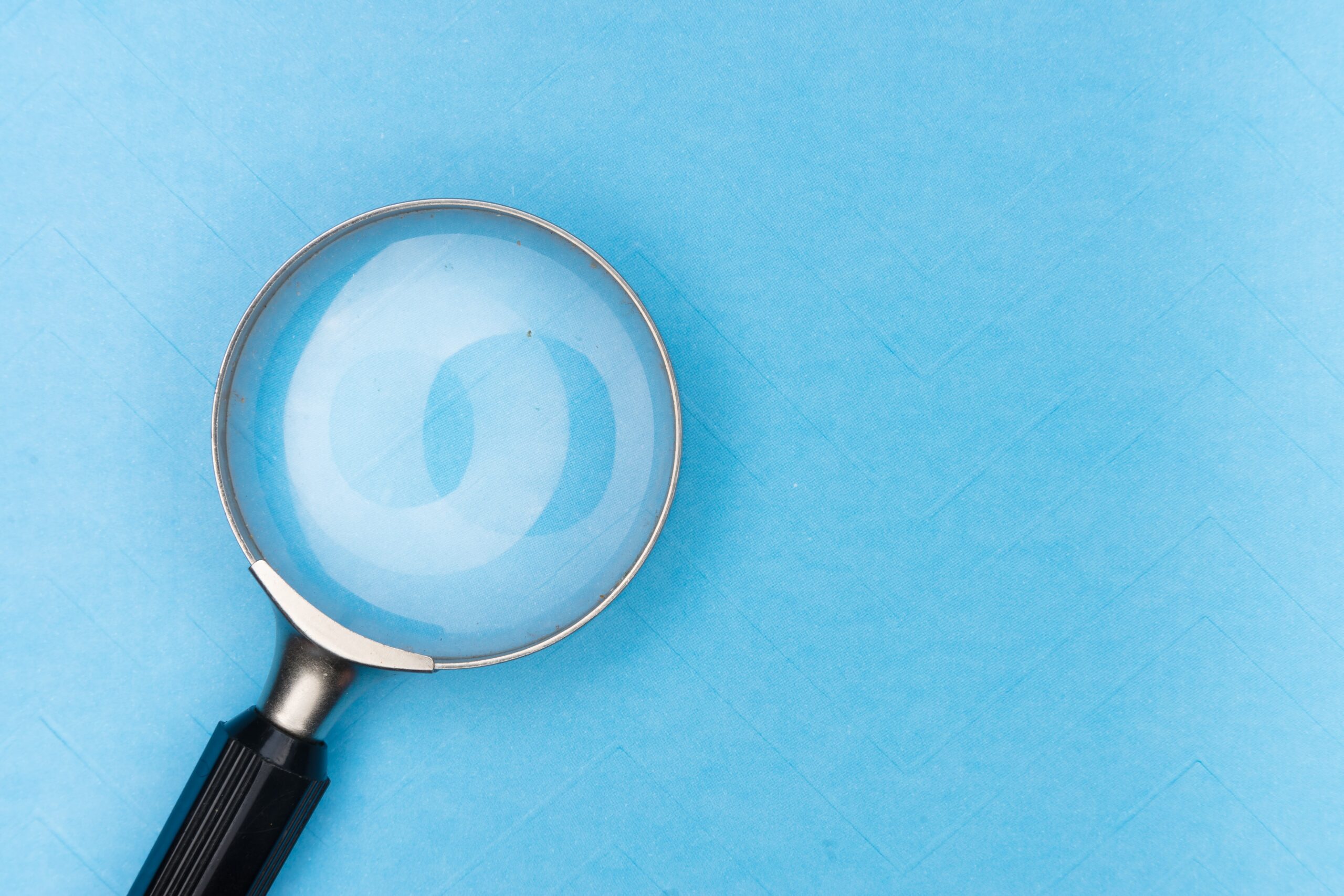 Money might not be the only thing that matters to workers, but it’s still at the top of the list. Eighty-one percent of workers said a good wage is very important to them; only 3% said it wasn’t at all.

Yet, many of the region’s residents still aren’t making enough to live. While wages in Northeast Ohio grew at a faster rate from 2019-2020 than they did between 2011-2019, they flattened in 2021. Three-fourths of all workers say they are not financially secure enough to leave their job if they wanted to. And about three-fourths of all survey respondents see “pay too low to support a family” as at least somewhat of a barrier to finding or keeping employment for themselves and people they know. Paying a competitive wage is a central way to stay competitive. As one employer put it:

“If you’re not willing to pay the ante, you can’t get into the game.”

Evaluating your wages on a regular basis is a necessary practice to understand what makes a wage competitive in your industry and adjust accordingly.

Return to the Toolkit